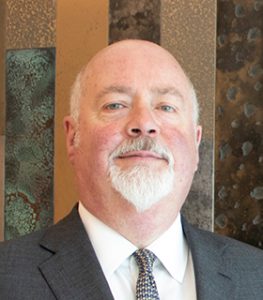 He makes the move from Marsh, where he had been a managing director and global head of offshore construction and head of energy construction in London.

In his new role at Miller, Curtin will be working with the team in London to develop business for both offshore and onshore projects, as well as upstream and downstream operational business.

“Ian is an excellent addition to Miller’s energy team. Having been involved in some of the most pioneering megaprojects to date, his experience and knowledge of the sector will be of great value to our clients across the globe,” says Alex Vincent, Miller’s head of energy.

Curtin has decades of experience across a broad spectrum of the energy world, with a specialism in construction. He has worked on major projects in the UK, Norway and Australia, and designed and placed insurance programmes for two of the world’s first three floating liquefied natural gas projects.

He previously worked for Sedgwick, CE Heath and Alexander Forbes/Lockton.